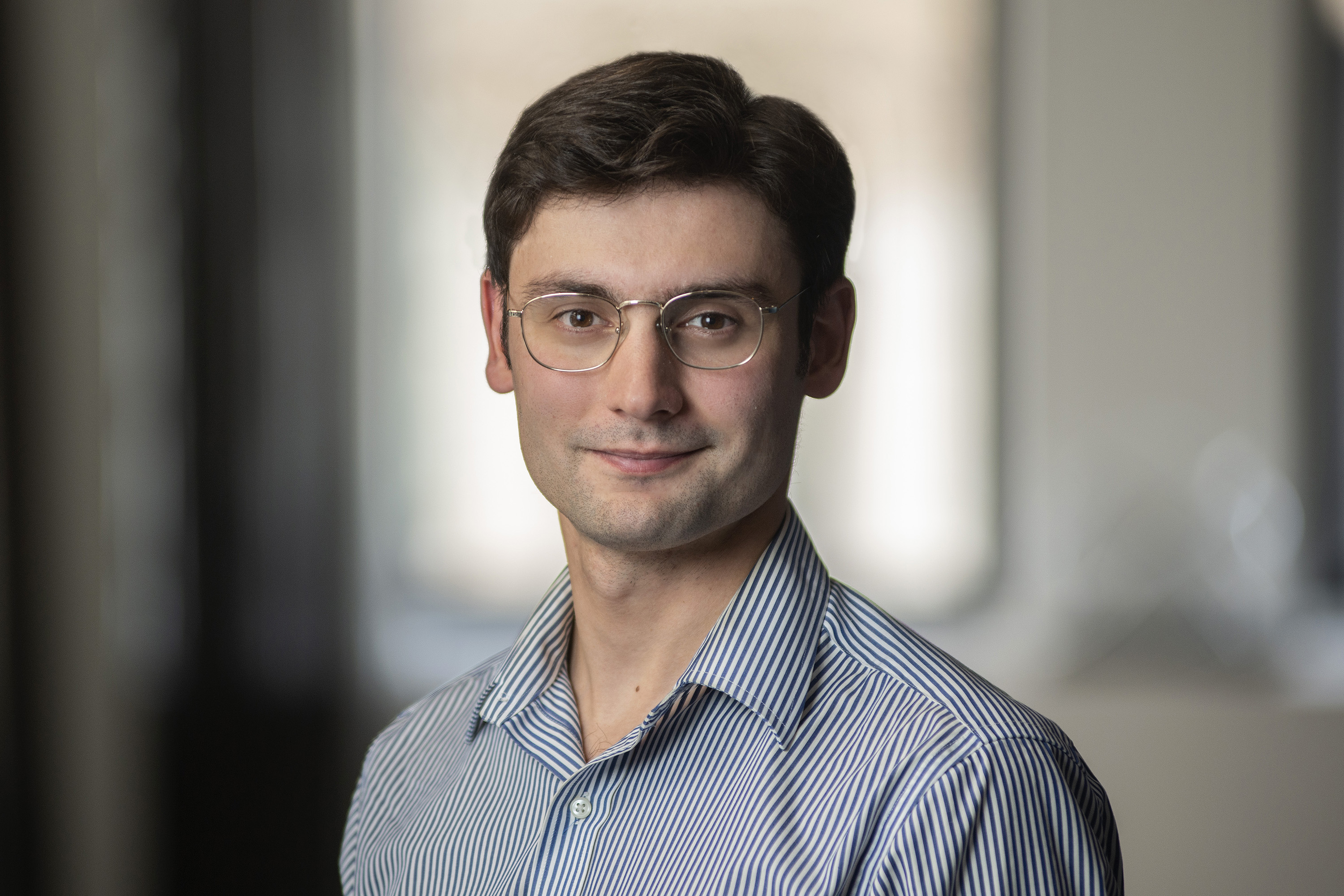 August 2022, I’m starting a new job as a Research Fellow at the Flatiron Institute, Center for Computational Mathematics.

I was borned and raised in Paris, France. My high-school degree was in Science, with a specialty in Mathematics.

I then moved to the U.S and studied Physics at Yale University. I did research in Astronomy with the exoplanet group, under the supervision of professor Debra Fischer and Dr. Ji Wang.

After graduating, I joined Metrum Research Group, a biomedical lab that specializes in modeling and simulation. There, I completed a one-year Pharmacometrics bootcamp in Hartford, CT, and continued as a visiting scientist for another year, in Boston, MA. I worked closely with Bill Gillespie on the mathematical modeling of biomedical processes, with an emphasis on Bayesian inference and its computational implementations.

In August 2017, I started a PhD in Statistics at Columbia University. April 2022, I defended my PhD thesis. My advisor was professor Andrew Gelman.

As an undergraduate, I was a member of Just Add Water, a comedy group that does short form and musical improvisation. In Hartford, I co-founded the Albatross, which still plays at the Sea Tea theater. I have not been improvising on a regular basis lately, but I attend the occasional jam.

Other than that, I sometimes draw cartoons and I’m always down for a pick-up soccer game. I do ballroom dancing with some wonderful people at Columbia University and in New York.